New Tax Filing Due Dates To Be Aware Of For 2017

For a variety of tax filings, there are several new dues dates in 2017. Of particular importance to the farmer is the new 1099 and W2 reporting requirements, and the associated penalties for not filing the forms. 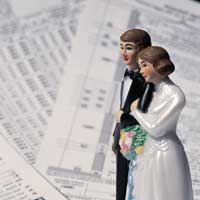 Here is a listing the major changes:

Many of these changes are welcomed by preparers. We will keep you posted with any other changes.